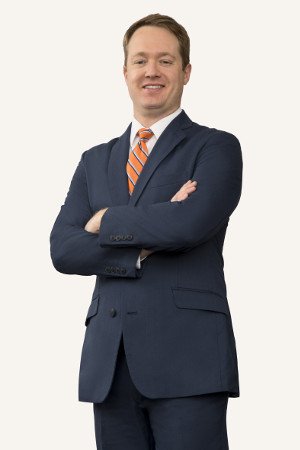 Dr. Stolldorf graduated from the U.S. Naval Academy in Annapolis, MD and pursued his medical degree at the University of Virginia in Charlottesville. Medical school was followed by an internship at Naval Medical Center Portsmouth in VA, aviation medicine training in Pensacola, FL, and an ophthalmology surgical residency at Naval Medical Center San Diego. In Pensacola, Dr. Stolldorf attended the Naval Aviation Medical Institute and earned his wings as a U.S. Navy flight surgeon.

Dr. Stolldorf started his military service at age 19, and throughout his active duty deployments visited most of the world’s continents. He served as a flight surgeon for Patrol Squadron Sixteen based at Naval Air Station Jacksonville. He was stationed for six years at Naval Hospital Camp Lejeune, NC where he performed thousands of laser vision correction surgeries providing U.S. Marines with high definition, spectacle-free vision. One of Dr. Stolldorf’s career highlights was when he lived aboard the USNS Comfort hospital ship for six months providing free medical and surgical care throughout Central America and the Caribbean as part of the U.S. Navy’s humanitarian mission Continuing Promise 2015. Dr. Stolldorf left the U.S. Navy at the rank of commander. He has been listed as a Top Doctor by Charlotte Magazine.

Dr. Stolldorf is originally from Newport News, VA. He and his wife have two children.

« Return to all Doctors

LASIK and IOL Implants Remain the Future of Refractive Surgery

Leaning Toward LASIK? Here’s What Other Patients Ask.

LASIK: What If A Doctor Sculpted Your Prescription Directly Onto Your Eye?