LASIK and IOL Implants Remain the Future of Refractive Surgery

For three decades, LASIK eye surgery has been the gold standard for patients under 45 who want to correct refractive errors without spectacles or contact lenses. For even longer, cataract surgery has been the best option for people over 65 who want clear vision restored. But what about patients between 45 and 65 who want to get rid of glasses and contacts? For them, implants of IOLs – known formally as intraocular lenses – can be the best choice. (Learn more at Horizon’s Clear Lens/Refractive Lens Exchange page.) Is this the future of refractive surgery? 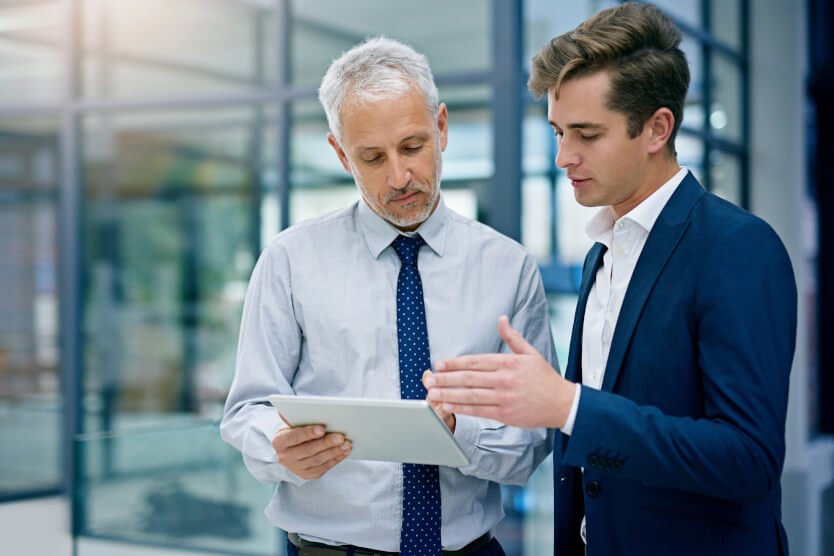 LASIK vs. IOL Implants in the Future of Refractive Surgery

Refractive errors, the most common types of vision problems, occur when the shape of your eye keeps light from focusing correctly on your retina. Ophthalmologists usually fix refractive errors by working on one of two areas that focus light. They can reshape the cornea, the clear outer layer at the front of the eye, or replace the lens, the clear part of the eye behind the iris.

LASIK surgery, along with the older technique known as PRK and a newer but more limited version called SMILE, takes about half an hour for both eyes and allows most patients to see without visual assistance for many years. These options have recently become more attractive, because changes in federal law allow patients to use flexible spending accounts to pay for such surgeries. This year, FSA funds remaining from 2021 can be added to those from 2022.

The cornea doesn’t change much throughout life, but the lens underneath it does. So, if you correct the cornea, and the lens continues to alter your vision, even the most successful corneal refractive surgery won’t work as well by late middle age. You may get a second LASIK treatment, depending on how much cornea you have left to work with.

That’s where IOL implants stand out. Patients can opt for these long before they need cataract surgery, and they’ll pay for this procedure only once. (Insurance doesn’t cover these elective surgeries, so plan to use FSA funds. Insurance does cover cataracts, if you wait until old age.) This flexibility, along with a myriad of options in ways they can work for you, makes IOL a popular choice for the future of refractive surgery.

How Do IOL Implants Work?

The length of the procedure (half an hour), recovery time (about two days) and outpatient status all match those of LASIK, but the procedures differ greatly.

In LASIK, a surgeon uses a laser to redesign the cornea. In an IOL implant, the doctor leaves the suspension system surrounding your natural lens in place and just removes the lens itself.

That suspension system, which eye doctors call “the bag” because it looks like a tiny plastic bag, holds the man-made implant in place by collapsing and sealing itself around the implant. If the implant doesn’t move around during the first couple of days, it’ll be locked in place.

Old-fashioned cataract surgeries tended to correct distance vision; patients would use reading glasses to look at objects close up. The simpler kinds of implanted lenses can still do that.

However, surgeons now often employ monofocal lenses of different types or multifocal lenses. With monofocal implants, one eye gets corrected for distance vision and the other for near vision. The brain compensates by aligning the two images to give you clear vision all around, though you’ll probably lose some binocular depth perception.

Multifocal implants let each eye see over a full range of vision. The adjustment during daylight hours isn’t difficult, but multifocal lenses usually create halos around lights at night. The brain has to adjust to these new optics and does so properly in 99 percent of the cases. The good news about IOL implants – unlike LASIK -- is that, if you really don’t like the lenses you bought, a second operation can take those out and install different types.

Between the popular option of LASIK for patients on the younger side to the growing use of IOLs as the choice for older patients seeking glasses-free alternatives, these procedures continue to provide the best route for many. So, they continue to look like the future of refractive surgery.