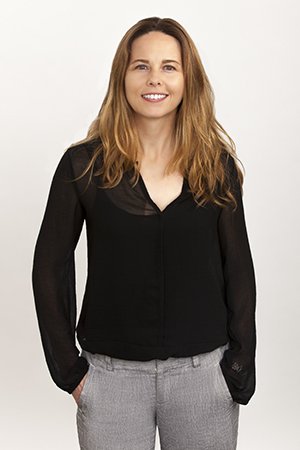 Dr. Bell attended the University of North Carolina at Charlotte, graduating cum laude with a Bachelor of Arts in psychology. She received her degree in optometry from Inter American University of Puerto Rico School of Optometry. During her time at IAUPR, she was an active member in the Student Government Association along with several other student associations. She was elected vice president of her class, vice president of the student council, and was an American Academy of Optometry Student Fellow. Also, she won the IAUPR Clinical Excellence Award, Student Leadership Awards two consecutive years, and the IAUPR Optometry Research Award.

Dr. Bell specializes in primary eye care and focuses on treating and diagnosing disorders of the eye. She is a member of the American Optometric Association and North Carolina State Optometric Society.

A native Eastern North Carolinian, Dr. Bell enjoys our beautiful state from the Crystal Coast to the Appalachian Mountains. She enjoys hiking, yoga and volunteering.

« Return to all Doctors

How Should I Cope with Dry Eye?

A Feast For Your Eyes: Foods And Supplements That Boost Vision Health

Online Eye Tests or In-Person Exams? The Differences May Be Critical.