Whether you golf on weekends or aspire to a mixed martial arts title, distorted vision may hold you back. Glasses can break or shift around on the face, while contact lenses might pop out after a sudden jolt or get coated with grit or dirt by the wind. So, if you’re planning to spend time in competitive sports, there are many LASIK advantages for athletes to help improve performance. You’ll find more information on Horizon Eye Care’s LASIK page. 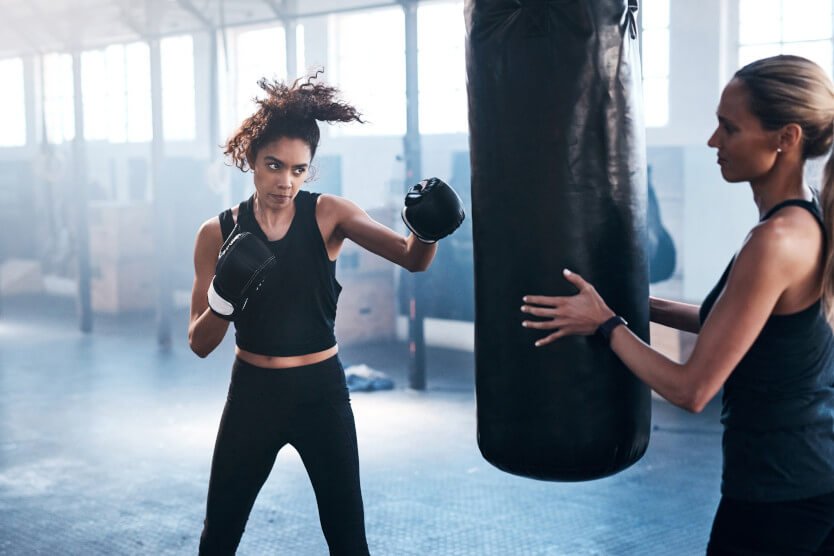 The procedure has come a long way since American ophthalmologists started using lasers to sculpt corneas about 20+ years ago. (LASIK stands for laser-assisted in situ keratomileusis.) The first laser eye surgery was known as photorefractive keratectomy or PRK. It was nearly identical to later LASIK practices -- except for one crucial exception.

In PRK, the surgeon removes the epithelium, the surface layer of the cornea. That exposes the stroma, a deeper layer where laser resurfacing can take place. This usually means a period of possible post-operative pain along with delayed healing, while the surface abrasion smooths out. But LASIK surgery creates a flap to lift the epithelium out of place, leaving it largely intact, and replaces it after surgery.

Generally, people heal more rapidly and comfortably under LASIK. However, certain groups – notably the U.S. military – had concerns. They worried that this flap of tissue might become dislodged by a violent event, such as an explosion or ejection from a plane. After studying results for almost a decade, the Navy approved LASIK even for personnel in high-risk professions. That’s why surgeons feel confident that people playing contact sports – boxing, football, basketball -- can have successful results. Medical advances have vastly improved LASIK advantages for athletes.

Are You a Candidate?

Not everyone will be a candidate, of course. Teenagers should avoid LASIK until their vision stabilizes as adults. Pregnant and nursing women should delay it. People with certain conditions may be too at-risk: Patients who have corneas that are too thin, retinal tears, autoimmune diseases, severe dry eyes and other conditions may need to make a different choice.

A consultation with an eye surgeon will determine whether you should consider the procedure. The doctor will check for astigmatism and other irregularities in the shape of the cornea and will explain risks and post-operative conditions you may encounter. If you elect to have LASIK and now wear contact lenses, you’ll need to stop using them some weeks before the operation.

Post-operative recuperation takes less time than it used to. Even ultra-cautious Navy doctors now let service members return to unrestricted duty 30 days after having LASIK. Navy SEALs in training commonly resume extreme physical activity two weeks afterward. Athletes can expect the same rate of recovery, though they should be gentle with their eyes for a full month after surgery: no rubbing, let alone pokes from human elbows or hockey sticks. All in all, LASIK advantages for athletes far outweigh the risks, with minimal recovery.