Upneeq Eye Drops Can Raise Eyelids That Droop from Ptosis 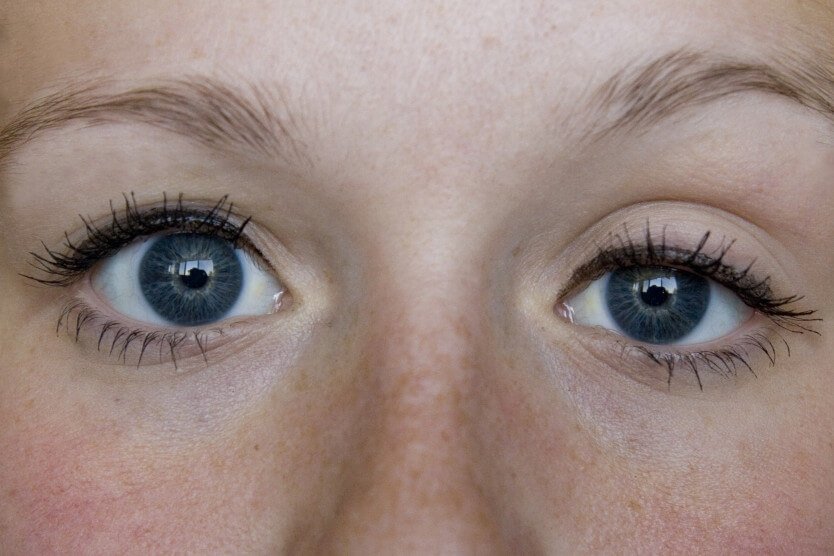 Ptosis occurs when the upper eyelid droops, usually impairing the upper field of vision. It happens when one or both of the muscles elevating the eyelid don’t work properly. They’re called the levator palebrae superioris and superior tarsal muscle, or Muller’s muscle.

In certain people, such as actor Forest Whitaker, the problem is congenital. More often, though, it’s an acquired condition. Patients develop acquired ptosis when the levator tendon becomes stretched and can’t properly anchor to the eyelid.

Acquired ptosis comes mainly but not automatically with age, as cataracts do. Other factors include contact lenses use, application of eyedrops (this can happen to glaucoma patients) or even frequent eye-rubbing.

How Do Upneeq Eye Drops Fix It?

Upneeq doesn’t work on the levator muscle at all. The medicine (whose actual name is oxymetazoline) falls into the category of sympathetic agonists, which trigger the kinds of effects our nervous system does when we have involuntary reactions.

In an adrenal burst from a fight-or-flight response, your eyes open quickly and involuntarily. Upneeq makes Muller’s muscle contract that way, opening the eye an extra 2 to 4 millimeters. In mild ptosis, where the eyelid isn’t closed over the pupil and the eye is healthy otherwise, that’s enough to improve peripheral vision and make driving, reading and other tasks easier. Naturally, patients also look better cosmetically.

Upneeq eye drops won’t relieve severe cases of ptosis; those have to be cured by surgery, the gold standard for permanent relief. There, an ophthalmologist either tightens a loose levator muscle by reattaching it or removes a section to increase the tension. But Upneeq can relieve symptoms until surgery becomes desirable.

Will Upneeq Help Everybody?

The drops can be used once a day by almost any patient, including those who wear soft or gas-permeable contact lenses. Drops work for four to six hours, so patients can target times they’ll be most useful. Upneeq uses basically the same medication as nasal sprays. But although those can create a dependency or even worsen the conditions they relieve, Upneeq doesn’t cause more ptosis or harm vision long-term. Of course, studies have so far been limited to two years.

Patients with cardiac disorders – for instance, coronary diseases or blood pressure that’s too high or low – should avoid Upneeq, which can interact with their medications. It should be safe for everyone else, though perhaps 1 in 20 patients may experience red or dry eyes, mildly blurred vision, headaches or irritation; those stop when the patient stops using the product.

As far as doctors know, Upneeq eye drops don’t become less effective over time. You may even notice one beneficial side-effect: Because Upneeq is a vasoconstrictor, meaning it causes blood vessels to constrict temporarily, it may make eyes appear less red in some cases.