Hydrus Microstent: A Uniquely Innovative Weapon In The War On Glaucoma

Doctors have diagnosed glaucoma, a disease of the optic nerve, for more than 150 years. For much of that time, eye drops have been the first and most effective way to address the condition. Now a new tool no wider than an eyelash has come along to help patients preserve sight: Hydrus Microstent. And at present, only Horizon has it in this region. (You’ll find information about the disease on Horizon Eye Care’s glaucoma page.) 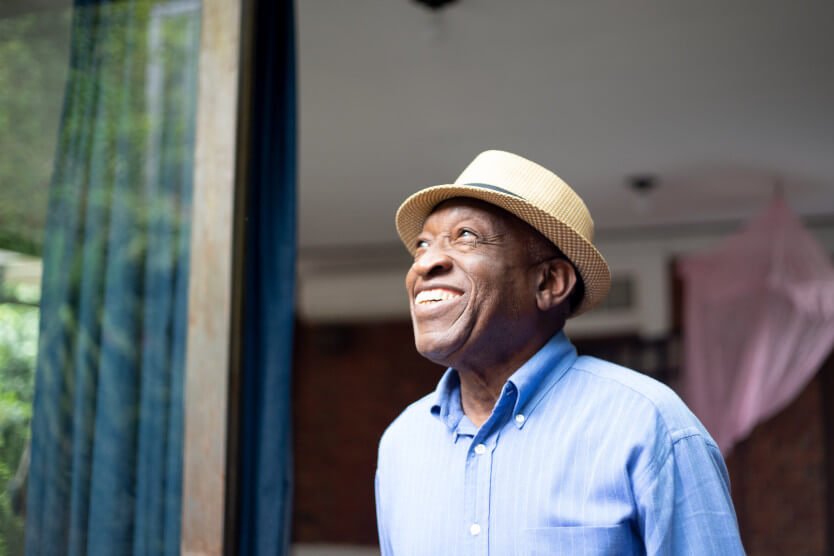 As the first doctor in Charlotte to perform this procedure, I am excited by the Hydrus Microstent. The concept isn’t completely new. Ophthalmologists have been able for two decades to put artificial channels in the eyes to drain excess fluid, relieving dangerous pressure. But Hydrus Microstent is less invasive and serves a wider portion of the eye than any of its predecessors. And it reduces the need for medication.

Doctors usually insert it during cataract surgery in patients who have mild to moderate open-angle glaucoma, the most common kind. Studies indicate that 10 to 20 percent of patients getting cataract surgery fit that profile. (Anyone with glaucoma can have the procedure, but insurance companies generally cover it only in conjunction with cataract surgery.)

Doctors developed the first drainage implants half a century ago. Tube shunts became more sophisticated over time and remain effective for the broad population of glaucoma sufferers, but they can have small drawbacks: These devices are about the size of a nickel and go under the eyelid, where patients may feel them when they rub their eyes. The surgery takes longer, has a longer recovery time and can create complications for 5 to 10 percent of patients.

Hydrus appeared in the United States last year after being used internationally. It wasn’t the first microstent to relieve pressure in a less invasive way, but it serves a larger portion of the eye – about 25 percent — than any competitor. It adds perhaps two minutes to cataract surgery, requires no special preparation and causes complications for only about 1 percent of patients. People of every age or ethnicity and both sexes respond equally well to the treatment.

Doctors don’t promise that recipients will never need drops again. But patients who now use one or two drops may be able to set those aside, and those who use three to five drops may reduce that number. A microstent, which is designed to stay in place permanently, also makes more invasive surgery less likely down the road. The procedure hasn’t been around for five years, so long-term studies haven’t come out; short-term studies show no lasting, undesirable side effects in almost all cases.>/p>

Of course, the earlier a doctor diagnoses glaucoma, the more quickly an appropriate solution can be found. Those most at risk include people who are over 60, have glaucoma in their immediate families or have suffered eye injuries. African-Americans should be especially vigilant: Open-angle glaucoma is six to eight times more common among them than among Caucasians and is the leading cause of blindness among people of African descent.

Open-angle glaucoma doesn’t come with symptoms; you won’t feel pain or notice significant loss of vision until the disease is well-advanced. That makes early detection in an annual eye exam crucial: Even the newest technology can’t be fully effective when applied too late.