Leaning Toward LASIK? Here’s What Other Patients Ask.

Ophthalmologists have performed LASIK surgeries for more than 20 years with FDA approval, and the procedure has a satisfaction rate of nearly 100 percent. Yet doctors still hear the same questions from patients beforehand -- and, most of the time, the same positive comments afterward. If you’re thinking of getting this cornea-reshaping procedure, you may have these questions, too. (Learn more on Horizon’s LASIK services page.) 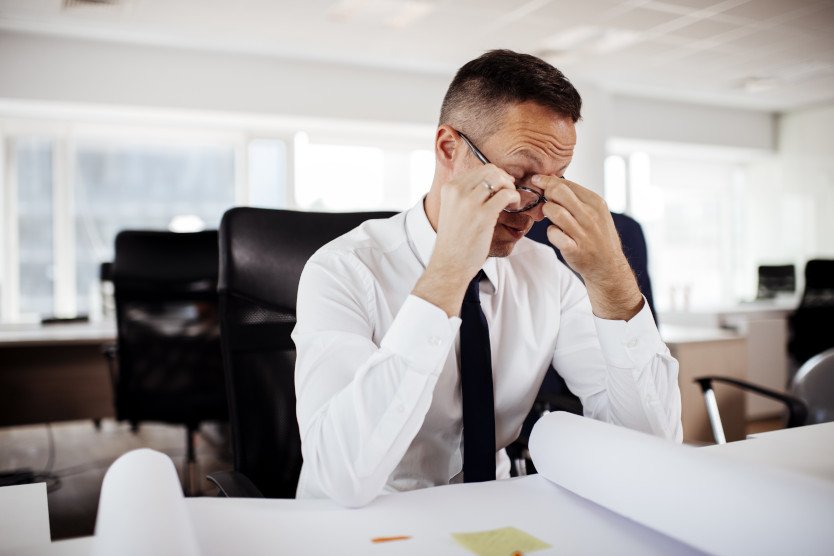 What’s a Good Reason to Get the Surgery?

Many people who wear contact lenses for years find they become chronically uncomfortable. After a few hours, contacts start to itch or burn. Patients may work in fields that demand clear vision for long periods without the possibility of a problem, such as sports or the military.

Also, a significant number of people see better after LASIK than they did with contacts, especially if they’ve had strong prescriptions for nearsightedness or farsightedness. LASIK can’t solve every vision problem through life, particularly age-related issues such as cataracts. But patients may not need glasses or contacts after LASIK surgery.

Will It Hurt? Will I Be Awake?

No and yes. LASIK (which stands for laser in-situ keratomileusis) requires a conscious patient, one who can respond to the doctor’s orders. Sometimes patients get Valium to steady their nerves. But the 20-to-30-minute procedure, done with two lasers (one on each side of the patient) doesn’t cause pain.

The doctor puts numbing drops in your eyes and holds your eyelids open with an instrument. You lie on a bed with your head resting on a donut-shaped pillow to keep it in place, but you’re not forcibly restrained. Your job is to stay still; the bed shifts you into positions where the ophthalmologist can manipulate the lasers.

What Does the Doctor Do?

The surgeon cuts a small hinged flap away from the front of your eye to reach the cornea. The laser removes tissue, until your cornea is reshaped to refract light correctly to the retina at the back of the eye. The surgeon lays the flap back into place, and it usually heals without stitches.

A procedure called PRK (photorefractive keratectomy) takes even less time and can be a better option for patients with thinner corneas and less tissue to work with. Surgeons don’t cut a flap in PRK, instead scraping part of the cornea’s top surface away to reshape it. But this abrasion can take longer to heal and result in moderate pain and short-term blurred vision.

Patients have to take eyedrops for seven days and sleep with an eye shield for a week to avoid rubbing their eyes. Their eyes may feel scratchy on the day of the surgery. They may see halos or rainbows around lights for a couple of weeks, though that condition generally goes away by itself. Most people can drive themselves around on the day after surgery and get back to a totally unrestricted life within two to four weeks.

Should Anyone Not Consider LASIK?

Horizon turns down about one candidate in 10 because of eye problems or medical conditions (such as autoimmune diseases) that make LASIK unsafe or ineffective. LASIK may not help patients with extremely strong vision-correcting prescriptions.

The optimal ages for LASIK range from 20 to 60. If you’re under 20, your eyesight’s still developing. After 60, the vast majority of patients have to deal with cataracts, though they can choose LASIK to further sharpen vision after cataract surgery.

Doctors will advise you about the pros and cons of the operation during a LASIK consultation. To make an appointment, call 704-365-0555 Monday through Friday between 8 a.m. and 5 p.m.