LASIK: What If A Doctor Sculpted Your Prescription Directly Onto Your Eye?

That’s what happens with LASIK, an acronym for laser-assisted in situ keratomileusis: The ophthalmologist reshapes your cornea, so your eye sees as well unassisted as if you wore glasses or contact lenses. (You’ll find information on Horizon Eye Care’s LASIK page.) 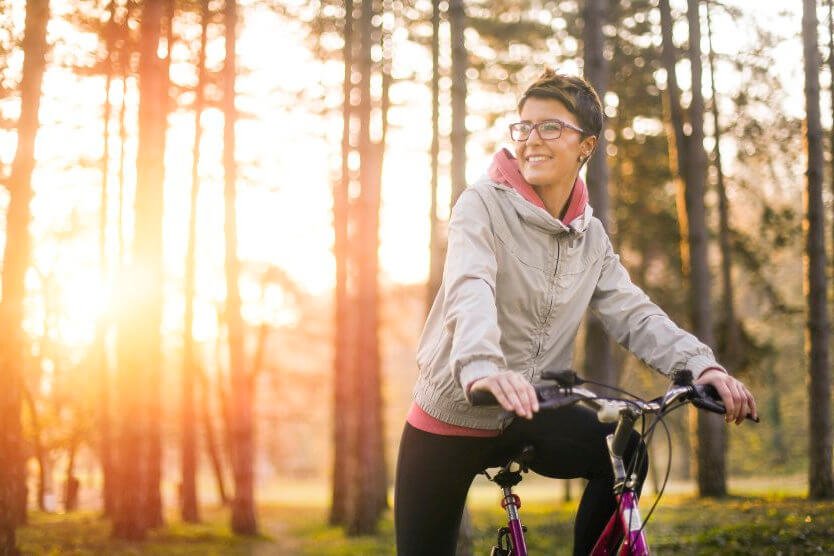 Though LASIK has been around for 21 years, insurance companies consider it an elective process, because patients can use contacts or glasses to compensate for corneal distortion. So why do 600,000 patients a year spend their own money for it?

Many want visual independence. Others play contact sports, spend a lot of time around water or go other places where contacts and glasses shouldn’t be used. Some just want to see the clock clearly when they wake up and walk into the shower without tripping over things their blurry vision didn’t detect.

LASIK evolved from a surgery known as PRK (photorefractive keratectomy). PRK, the first type of laser eye surgery for vision correction, also uses an excimer to reshape corneas. But a significant portion of the outer eye layer (i.e. epithelium) gets removed, and healing takes longer. There’s even a variation of PRK called LASEK; there the epithelium gets lifted and preserved during surgery and replaced on the eye at the end. PRK is generally less popular because the eye takes longer to heal, but the outcome months later is the same with PRK and LASIK. Some patients who are not candidate for LASIK, however, may be a candidate for PRK; this is generally offered to patients with thinner than average corneas.

How Can I Tell If I’m a Good Candidate for LASIK?

Some people aren’t candidates, of course. Those with dry-eye should avoid the procedure; surgeons have to cut corneal nerves, and eyes don’t naturally produce enough tears for a while afterward. (Corneas don’t have blood vessels, though, so there’s no problem with bleeding.) People who heal poorly, diabetics and patients with auto-immune diseases, should skip it. You can’t get LASIK under 18, because children’s prescriptions change so fast it might be effective for only a short time.

For good candidates, though, the procedure doesn’t require much preparation or post-operative care. Contact lens wearers take them out two weeks before surgery, so corneas go back to their natural shape. (Daily pressure from contacts alters them slightly.)

How Does LASIK Work?

In the operating room, the ophthalmologist peels back a flap of skin from the outer layer of the cornea to get at the part that needs to be reshaped with an excimer laser. If you’re near-sighted, tissue must be removed from the center; if you’re far-sighted, tissue must be removed around the center. Think of it as flattening a hill or making it seem steeper by lowering the land that surrounds it. After that, the doctor reattaches the outer layer (i.e. the flap), so the only cells that need to regenerate are those around the edge of the flap.

These surgeries are done in the Horizon office, and you’re sent home soon afterward. With LASIK, your eyes will feel scratchy that day, and your vision may be foggy, but most people see properly the following day and go back to work within 48 hours. Patients take anti-inflammatory and anti-infection drops for a week, then have to be gentle with their eyes for a month. (No rubbing!) After that, all restrictions are off.

Studies reveal that very few LASIK patients develop long-term complications, so you’ll want to discuss those possibilities with your doctor. But 99 percent get what they’ve always wished for: The ability to see as well with their own two eyes as they have with glasses or contact lenses…and sometimes better.