Do You Have Diabetes? An Eye Exam Is More Crucial Than Ever.

If you’ve been diagnosed with diabetes, you’re already adjusting to the diet, exercise and insulin regimens your doctor prescribes. But you may not know that diabetes brings special dangers to your sight, though it can easily be detected and monitored through eye exams. 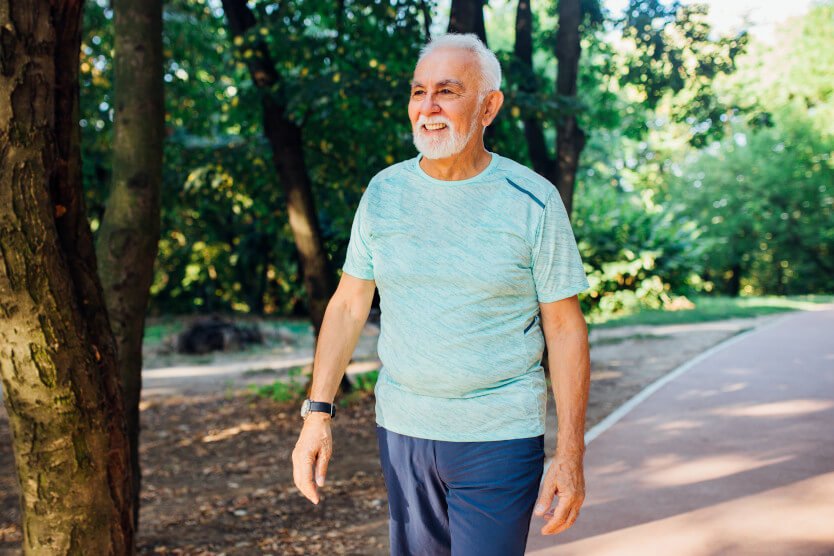 According to the Centers for Disease Control and Prevention (CDC), 34 million Americans have diabetes, and 88 million more show pre-diabetic indicators. That means one out of every three people needs to take special care. Though diabetes can affect anyone, the disease has risen faster of late among Americans of Black and Hispanic origin, and the rates keep going up for people under 19. That’s why annual eye exams for patients of any age remain important.

The disease comes in two forms. Type 1 diabetics lose the ability to make the insulin hormone, often after a viral illness kills cells in the pancreas that produce insulin. Type 2 diabetics can still make insulin, but receptors for it on their cells become desensitized to the hormone.

What Does Insulin Do?

First, it regulates blood sugar levels. Your body breaks carbohydrates down into glucose, a sugar that provides your primary source of energy; insulin lets glucose in the bloodstream enter your cells. Second, it helps you store excess glucose in the liver as glycogen. Between meals, when insulin levels drop, the liver sends glycogen back into the bloodstream as glucose.

If you have diabetes, glucose levels continue to rise after you eat, because there's not enough insulin to move it into your cells. Untreated high blood glucose can lead to complications such as blindness, nerve damage and kidney damage. So how do eye doctors detect the problem?

Water typically follows sugar into cells via osmosis. When blood sugar is high, a cell swells with excess water; the swelling and de-swelling of that cell eventually kill it. When a patch of cells in a blood vessel wall dies, pressure inside the vessel makes that portion of the wall balloon outward in a saccular aneurysm. Eye doctors see these aneurysms in a retinal exam. No other place in your body reveals the problem so easily, though what’s happening in the eye may also be going on in other organs.

Diabetics are especially likely to be afflicted with four diseases. In diabetic retinopathy, blood vessels in the retina swell, leak or close off completely, or abnormal new blood vessels grow on the surface of the retina. Diabetic macular edema occurs when fluid builds up on the retina, causing swelling and blurry vision or even permanent vision loss.

Cataracts grow faster in diabetics, clouding the natural lens when levels of excess blood sugar go up. And having diabetes doubles your chances of getting glaucoma, a group of diseases that permanently damage the optic nerve. For more information on diseases of the retina, see our Retina Center page.

Luckily, the CDC estimates 90 percent of all vision loss due to diabetes can be prevented. Unfortunately, 60 percent of diabetic patients don’t get the exams doctors recommend. As with any disease, early detection is the key, especially because patients don’t detect changes in vision before the disease advances to a dangerous stage.