For the first five-and-a-half centuries of vision care, after an Italian invented spectacles that sat on the bridge of the nose around 1390, eyeglasses addressed all ocular defects. Contact lenses worn directly on the eye provided a second option soon after World War II. 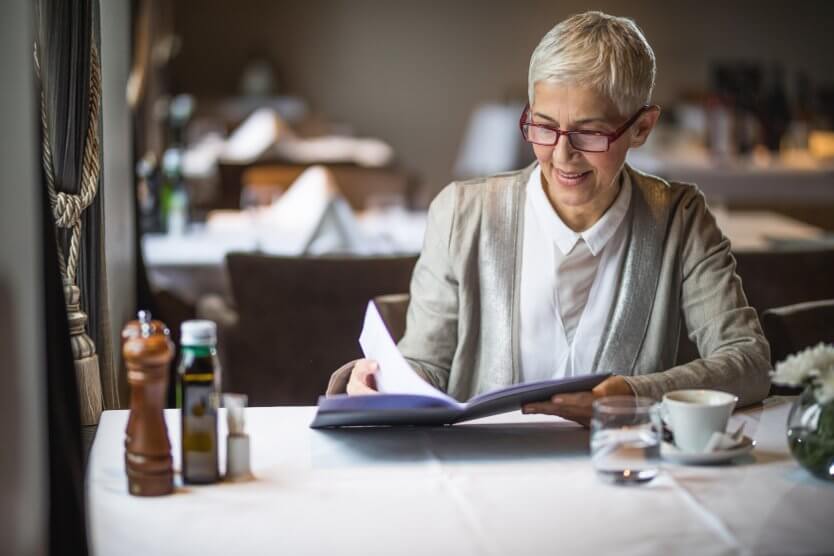 Both the cornea (the outermost layer of the eye) and the lens, which sits behind the iris and pupil, focus light onto the retina so images can be recorded. The best-known surgeries restructure the cornea with the use of a laser, but CLE/RLE concentrates instead on the lens.

It’s similar to cataract surgery, the most common surgery in the United States: The doctor replaces your lenses with artificial Intraocular Lens Implants, known as IOLs. As with cataract surgery, IOLs are permanent. In CLE, though, the ophthalmologist replaces clear lenses that aren’t functioning well, rather than lenses that have been clouded by cataracts over time. This makes CLE an elective surgery, not a medically necessary one, so insurance companies don’t cover it. (Costs vary according to the IOLs used.)

CLE is an outpatient procedure that involves minimal to no pain, lasts 25 to 30 minutes per eye – your doctor will wait two weeks to do the second eye – and often lets you go back to work the next day and resume driving a few days later. You’ll need to take drops afterward, and full recovery may be a matter of weeks. There’s minimal risk of regression to impaired vision, and you’ll never get cataracts later in life, which almost everyone else eventually will with age. If you’ve had LASIK or cataract surgery already, though, you’re not a candidate for CLE.

So, if you seek lifelong freedom from glasses and contacts, and you’re not yet ready to have cataracts removed, how do you choose between corneal surgery and lens surgery? Age is a good place to start. The typical age range is 21 to 45 for LASIK and similar procedures. However, those 40 and up may want to consider CLE. Because everyone’s eyes are unique and age is not the only factor, we will perform a thorough exam to evaluate your vision health and determine which option is best for you.

Clear lens exchange costs more than LASIK, because more extensive tests have to be conducted before surgery to match the lenses to the patient. Either operation may involve complications, and those complications differ; if you’re choosing between them, discuss all possible outcomes with your doctor.

Yet the desired result remains the same: To reduce or eliminate the need for reading glasses, bifocals and contact lenses forever. If LASIK has never appealed to you or might not suit your condition, you have another option to consider.