Blepharoplasty: A Complex Word for a Simple, Helpful Procedure

Gravity brings all of us down over the years. Even our eyelids sag, while pockets of fat gather under our eyes in the infamous "bags" we carry into our later years. Sometimes they are harmful to appearance. And, in certain instances, bags are even detrimental to sight. In either case, blepharoplasty (surgery to repair droopy eyelids) may be the answer to the problem. 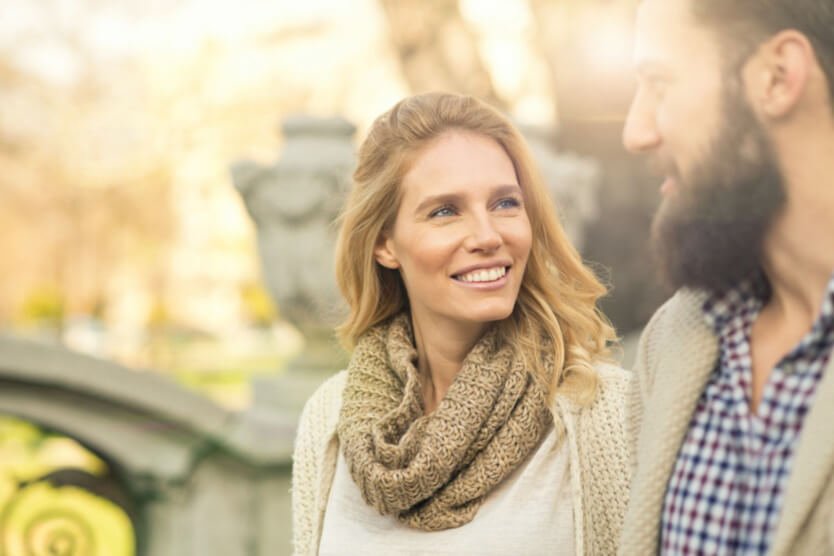 The Origin of Blepharoplasty

The word comes from the Greek "blepharon," meaning "eyelid," and "plastos," meaning "formed." Al-Zahrawi, the Arab Andalusian surgeon sometimes nicknamed “the inventor of surgery,” first performed a version of this procedure a thousand years ago.

He intuited what modern doctors tell us: As we age, we lose collagen in the skin. A membrane (called the orbital septum) weakens, causing eyelids to droop and letting fat in the eye sockets push forward.

Before the operation, the doctor and patient look in a mirror to design the desired results. The most serious risk for eyelid surgery is bleeding that tracks around to the back of the eye, so patients on blood thinners go off them slowly beforehand.

Blepharoplasty takes 45 minutes for the upper eyelids (both eyes are done at the same time) and two hours for both upper and lower eyelids together. It may take place in a hospital or in an ophthalmologist’s office.

In an upper eyelid blepharoplasty, the surgeon marks the upper and lower lines of the incisions, with the lower one determining where the new eyelid crease will be. The doctor must leave about 18 to 20 millimeters of skin intact, so the patient’s lids can close properly afterward; that prevents dry-eye problems.

The doctor administers a mild sedative, cuts the skin, takes out fatty tissue and closes the skin with stitches. The stitches will either dissolve on their own or will be removed by the doctor. At home, patients apply antibiotic ointment, ice the eyelids to reduce swelling and bruising, then return a week later to let the doctor check the incision. (It usually heals by then.)

Lower eyelid blepharoplasty surgically improves appearance rather than vision. Thus, insurance virtually never covers it. Here the surgeon has two options. An external incision under the eyelashes reveals the fatty pads, which can be removed before the skin is re-draped and sewn shut. Younger patients rarely have as much extra skin there; in those cases, a doctor may make an incision on the vascular underside of the eyelid, going in from behind to get at the fatty pads and avoiding cuts to the skin.

To determine if you are a candidate for blepharoplasty, schedule a consultation at Horizon Eye Care. To do so, call 704-365-0555 Monday-Friday, 8 a.m. to 5 p.m. You may also log into our Patient Portal to request an appointment.